Winter has arrived and it has been 6 weeks since I have started a new job… It’s perfect, it’s an education, it’s varied, it’s comfortable as I’m in my 9th year in this field yet it’s challenging and exciting as I’m in a completely new world of ‘Le Francais’.

I have been an ESL teacher since graduation, and I’ve loved it. Travel certainly takes over my career motivation so when I found an industry where I can work and travel at the same time, well, sign me up.

I love languages and I find that learning a new language gives you a huge advantage in understanding a new culture, and communication is key in this world, so why not learn as many ways to communicate as possible?

And this time it’s all in French.

French was my mother tongue and remained so throughout my early childhood in China, once I turned 6, my mother and I moved to the U.K so I could experience a stable education and English was decided as more practical than French.

So I showed up in a Northern country British school with no previous knowledge of English at 6 years old. Life was not necessarily the easiest as you can imagine but quickly enough, English became my main language and French took a back seat.

I have been employed as a full time French teacher for adults and children.

It’s very exciting. All my colleagues are French or French Canadian, no one speaks English at work, either with each other or with students.

I leave my typically anglophone world each day to enter a Francophone workplace. 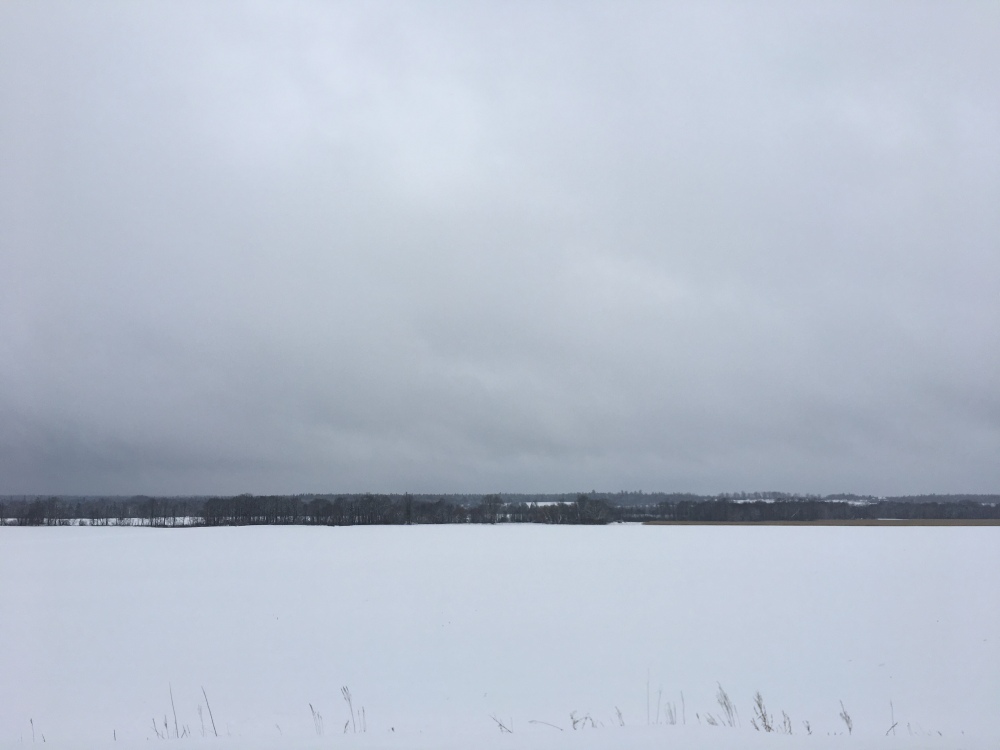 I’m certainly feeling identity ‘Mixing’ shall we say? Not quite an identity crisis but certainly a confusion and perhaps even, an uprising.

I am also living in a country where National Identity is not only of utmost importance but EVERYWHERE. You name it, they’ll have it, in big, in bold and probably moving somehow.

These things start to make an impact on one’s mind.

Another interesting element is that for the first 2 years I entered Canada on my British passport, using my British Nationality to get my work permit.

2 years later and after my wee European trip of 6 weeks, I return to Canada as a French citizen, with another (completely legal) 2 year work permit.

For the majority of my two years as a British citizen, I worked for a British boss.

And now I’m back with my French nationality, I’m working for a French company, with French colleagues, teaching French.

It’s an odd feeling to never have the sentiment of fully ‘belonging’ and I suppose due to the recent changes of nationality and daily environment culturally as well as languag-ily (Yes, I can invent words if I want) it’s becoming stronger at this time.

As a child going to spend my summers each year in France I was known as the English cousin, and in the U.K, at school, I was always ‘the French girl’ , a hindrance during childhood but an advantage once adolescence came into play 😉 … but not really.

I have a mix of French values and British habits as I grew up in a French home but on British land.

Here, during my first years I felt frustrated with the feeling of not having distanced myself enough culturally from British ‘rule’ – as my daily communication was mostly with British and English speakers and I felt very aware of losing my French side… and now, I am fully immersed into a Franco-world and I’m still experiencing the sensation of being an outsider. I have holes in my language acquisition, writing emails at work takes up way more time than necessary and I often doubt my ability to even simply ‘chit-chat’ with colleagues at lunch, preferring to simply, smile and listen.

I have returned to my childhood state of being the foreigner in both places.

That’s probably why living in Asia was so easy as I was just a ‘外國人’ – Outside Country Person, so I didn’t have to define myself by one origin, one country, I was just a foreigner.

I have a lot more reading to do and a lot more self-exploration which, as beautifully said by Mark Manson looking at self-awareness as peeling away layers from an onion, ‘you’re going to start crying at inappropriate times’.

It’s going to be an interesting journey…

This woman keeps coming up in my daily life; I read a quote by her in a book, someone mentioned her in an interview and her name come up in a song (Okay – small things, but i’ll take it!) and clearly I need to take a minute and listen. For whatever reason I feel I’m being directed toward her – she certainly seems like someone to listen to.

Mia Angelou “You are only free when you realise you belong no place – no place at all. The price is high. The reward is great.” 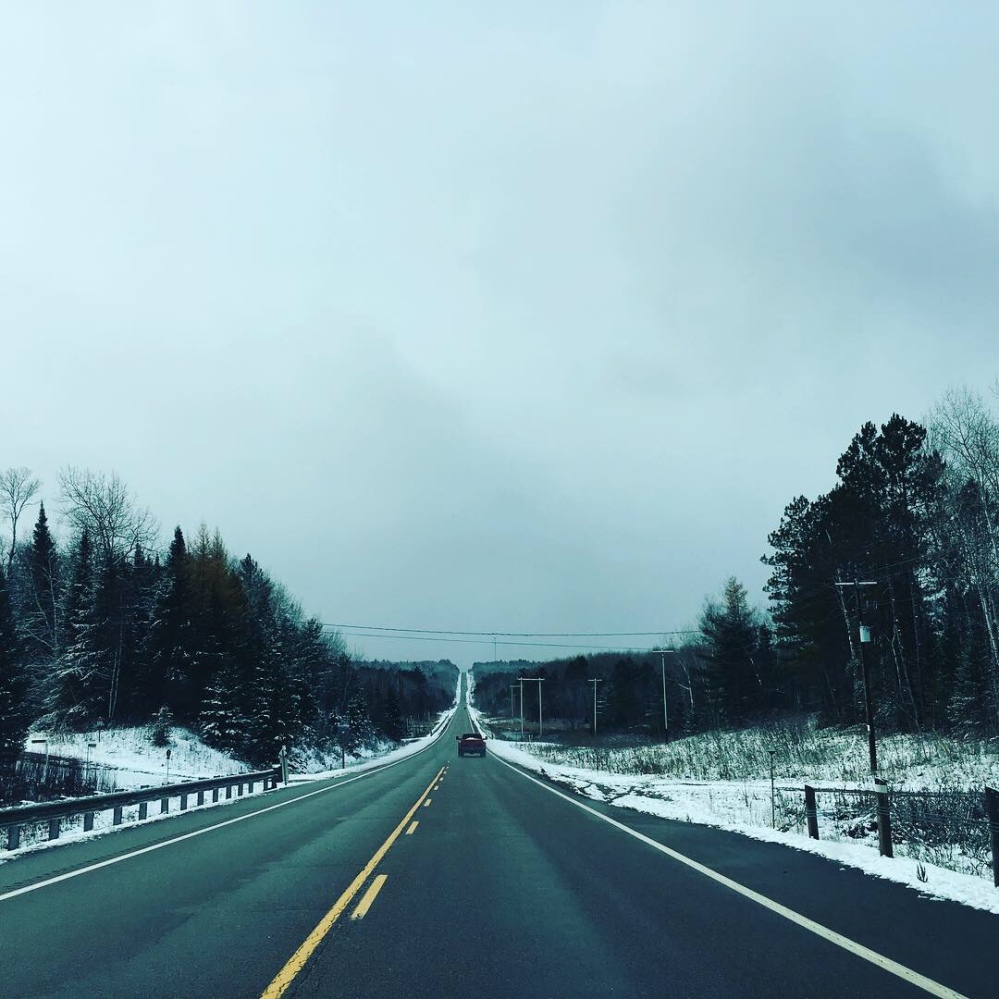 (I’ll have more to say in the future)