This summer was a lot of fun.

This summer was interesting, tiring, exhausting, emotional and full of adventure.

I left my job mid July, and as I wrote last time, went immediately on a camping trip before my first (of 3) visitors arrived.

This lady is a friend from Taiwan, originally a friend of a friend and then graduated to friend 🙂 as we do…

I think it had been 4 years since I left Taiwan and therefore since we last saw each other.

It was a fun yet busy trip, “it’s so hot in Canada!” was the repeated comment – did i mention this girl comes from Taiwan? It’s hot in Taiwan. I often think that Ottawa summers are just like Taiwanese, hot, humid and sticky.

So most of out activities were about cooling off outside, lakes and rivers, swimming and kayaks… we attempted one hike in the Gatineau Hills where right at the beginning of the hike, we encountered a bear, it ran off and continued sniffing around for goodies on the other side of the lake. There was also a Chinese couple we spoke to (about said bear) and a French Canadian couple. The decision was, if we continue to hike the trail – stay in a group. Only the Canadian couple continued onwards… so we followed them. A great second day introduction to Canada for her!

One day was Montreal, another Ottawa but apart from that we camped by lakes and rivers and kept having to cool off in the pure natural waters of Ontario – no complaints there. Evenings were spent listening to Led Zeppelin concerts on the big screen (TV screen that is) or playing board games. 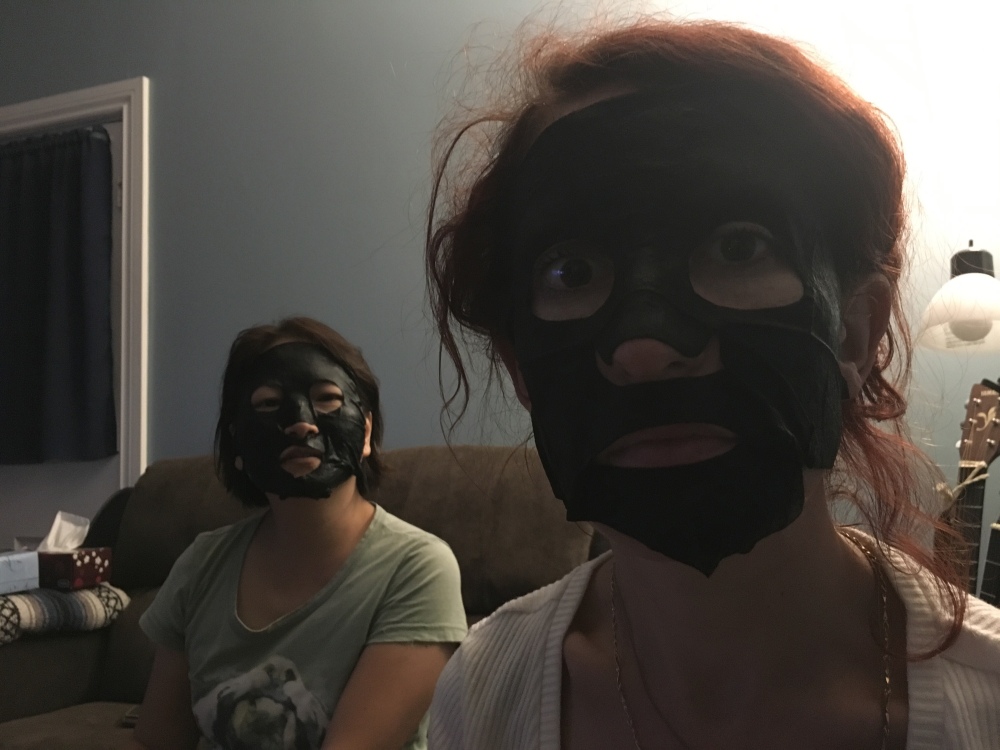 We separated and she went to spend a few days in Toronto whilst I cleaned the house and made all preparations for the next group of visitors – my dear cousin, her husband and the two children..

(Job searching had to take a back seat).

I went to Montreal to pick up my family from the airport, I wanted to be there early and ready and everything HAD TO BE PERFECT. I made a sign (of course) and even practiced holding it up at the right time when they walked through those double arrival doors…

2 hours later they finally walked through those double doors! I didn’t take into account that immigration queues and travel-with-children might adversely affect arrival-through-double-doors time. I had a secret competition with another guy who was holding a red rose, I found myself guessing which ethnicity and nationality (and even gender) of the lucky person being so romantically waited for… he waited a while too, and then, he disappeared. I friggin’ missed it. 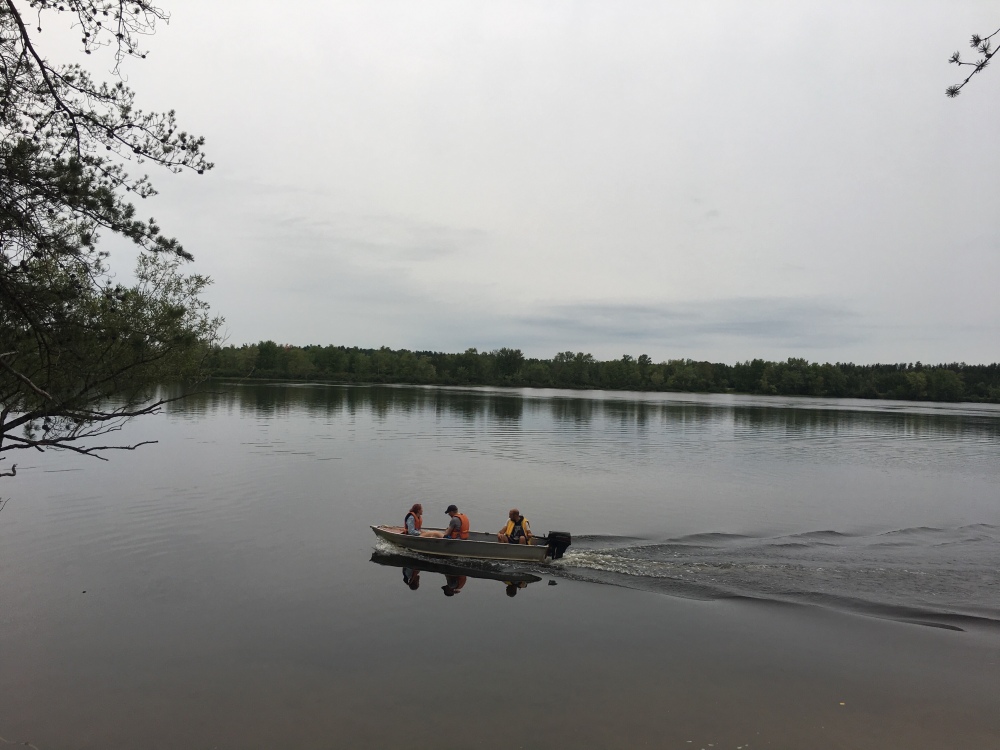 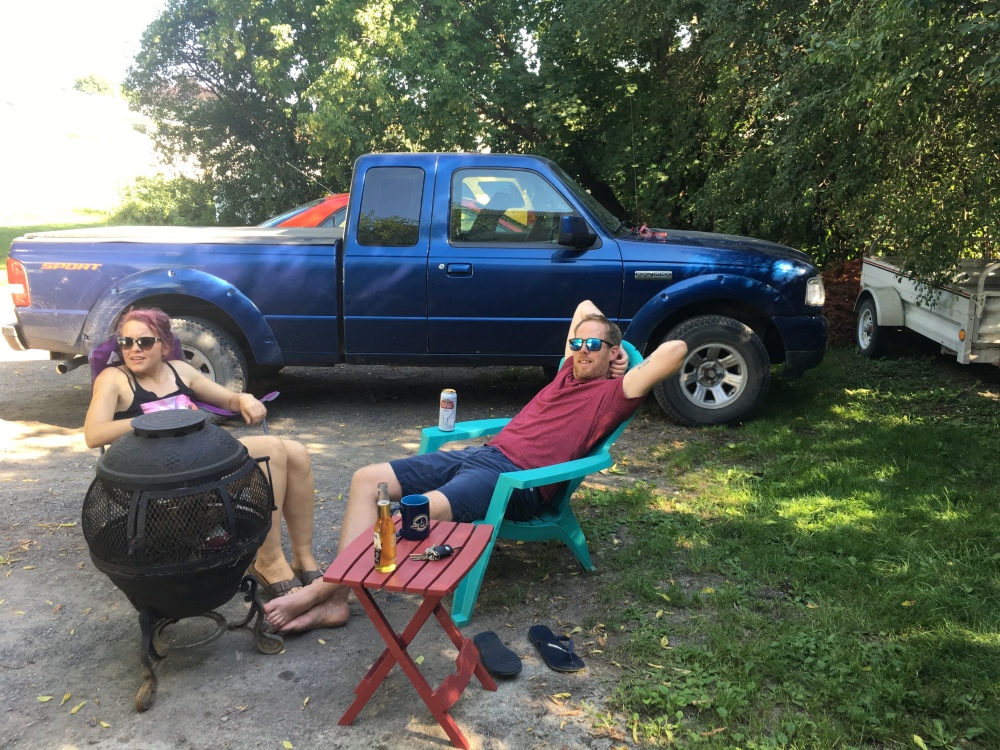 The family was here a week, it was a busy week but also really nice and relaxing as in the afternoons (Yes, it was still “it’s so hot here!” of a week) we set up camping chairs in the back yard, took out a fire pit that I picked up from the side of a road once (It was a posh street), and drank our beers whilst chatting. Fun times.

I was excited to spend time with kids for an entire week as I’m still undecided about how I feel about children … let’s just say I still haven’t been convinced. Some wonderful moments, others nice to be able to walk away from 🙂 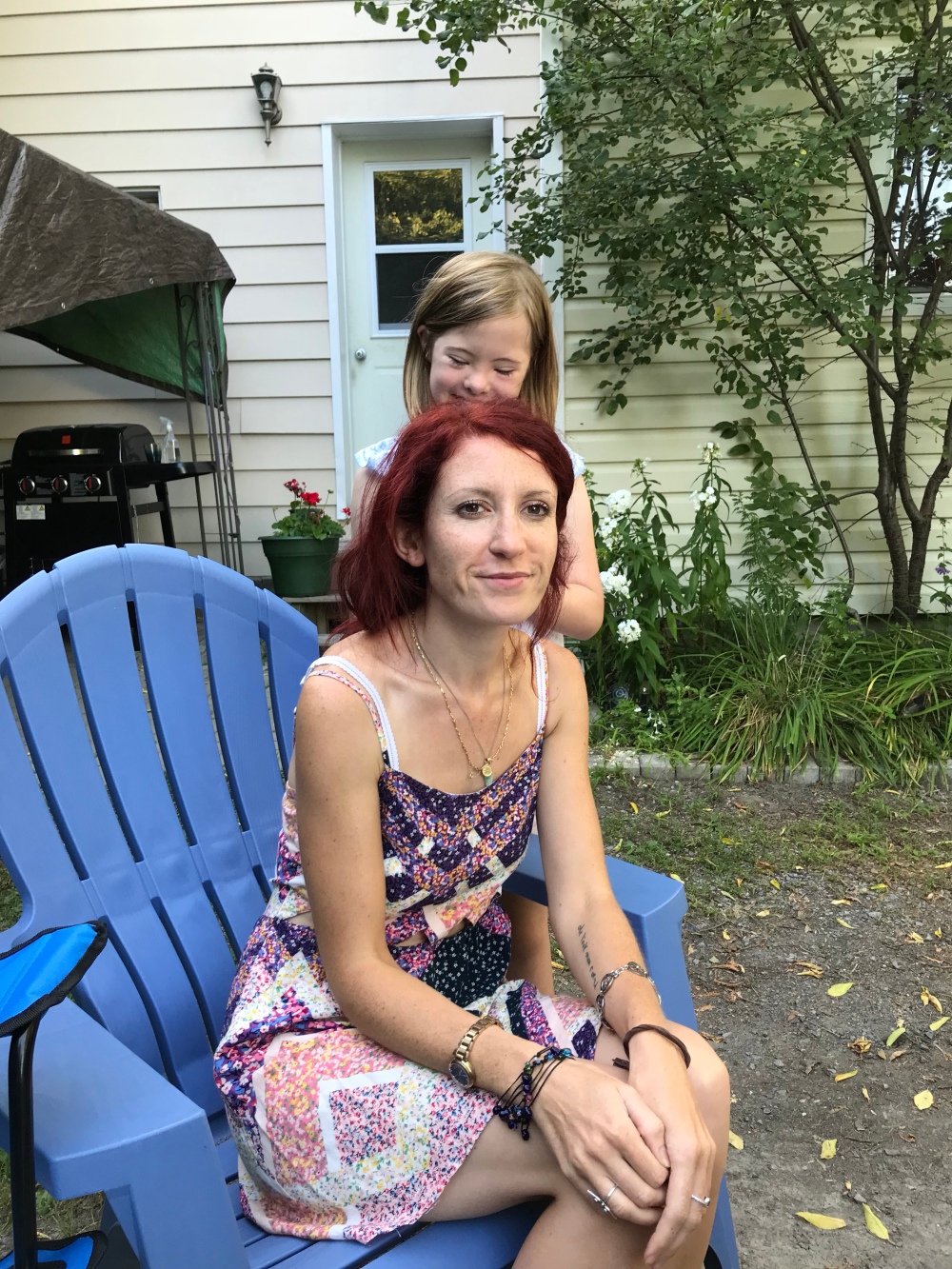 It does make you see the pros of living close to family, but also a flight away as you may not see each other as often but when you do, it’s 100% quality time. I remember visiting my French family twice a year as a child, my mother and I would travel to Troyes each Christmas for a week and each summer for 5 weeks, these memories will stay so deep in my heart that they’ll never be replaced.

We camped, visited small country towns, they tried the four-wheeler and enjoyed the Ottawa light show (something free and really cool I would totally recommend!) I’d go more than once as it just makes for a nice summer evening in the capital…

They left from the Ottawa train station on a Monday morning and I felt like a piece of my heart left with them… they went to spend a few days at Niagara Falls. Until next time…

Less than 3 days later, back I went to Montreal as another friend, this time a wonderful Japanese friend who lives in France came last minute to visit. I picked her up at the drop off section ($30 parking at the airport – I learned my lesson!) and off we went to park somewhere in the city and find our hostel. 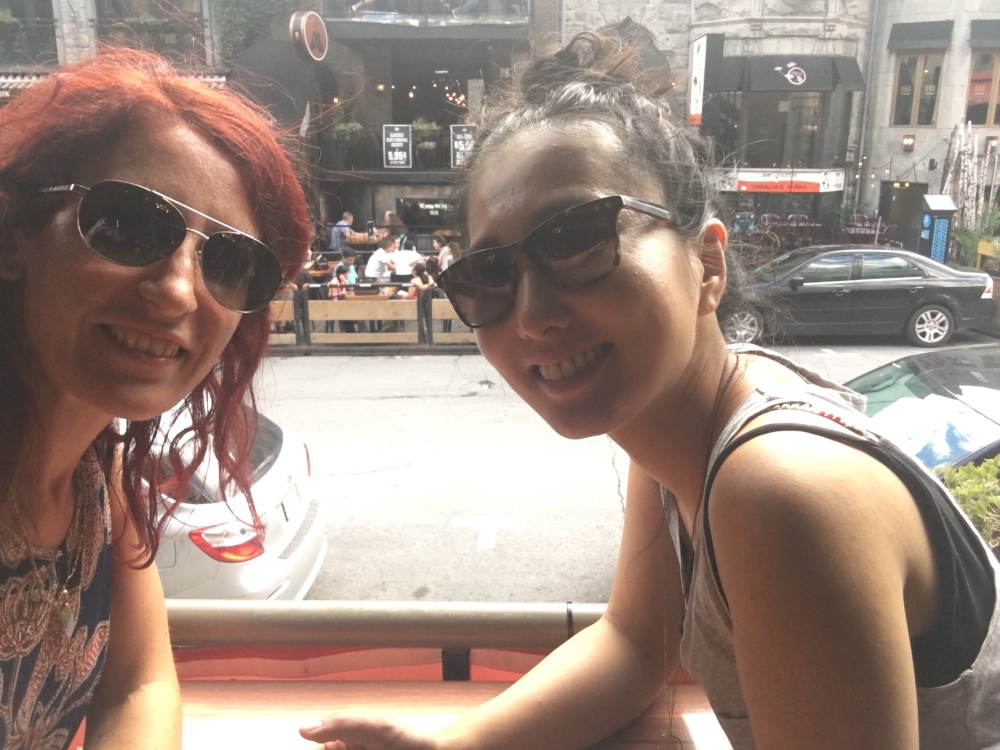 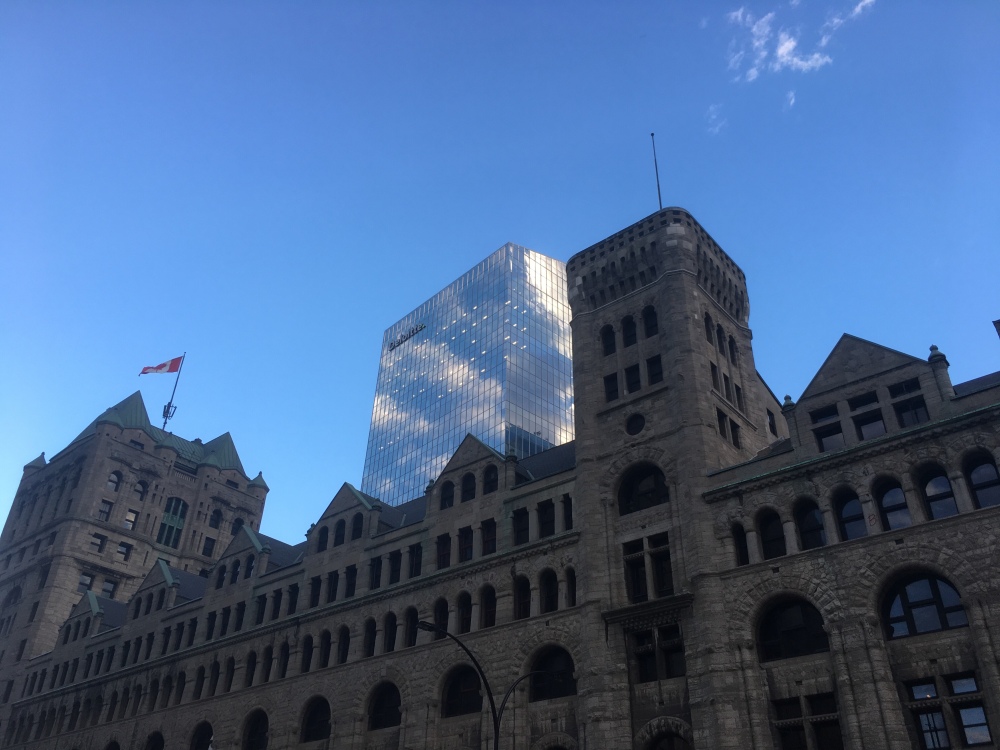 She planned a road trip in Quebec and I and my truck joined her. Our first night was Montreal, then Trois Rivieres and last but not least, Quebec City. I know I love Montreal and Quebec city but I’d never been to Trois Rivieres and pfffft it’s amazing! I do tend to enjoy smaller towns now more than big cities as everything just feels more real, but I was so pleasantly surprised by Trois Rivieres, I would definitely return in a heart beat.

We drank lots and ate lots (it’s kind of what we do when we’re together) She’s my sinner friend (one who you enjoy doing naughtier things with than normal), nothing that we do is too wierd, its more just quantity of what we do…

I have a photo of her on a kayak in the beautiful gift that mother nature has given us, cigarette in one hand and beer bottle in another… It’s certainly of time of unwinding… There are many stories I could tell of our adventures in Tokyo, Taipei, Texas, Paris, Calgary and now, Quebec.

There’s nothing like walking down the street sipping a beer on a cool summer evening with a good friend, taking the back roads to avoid the police and doubting the back street decision as ‘do you think we could get killed here?’ comes up. Good times. 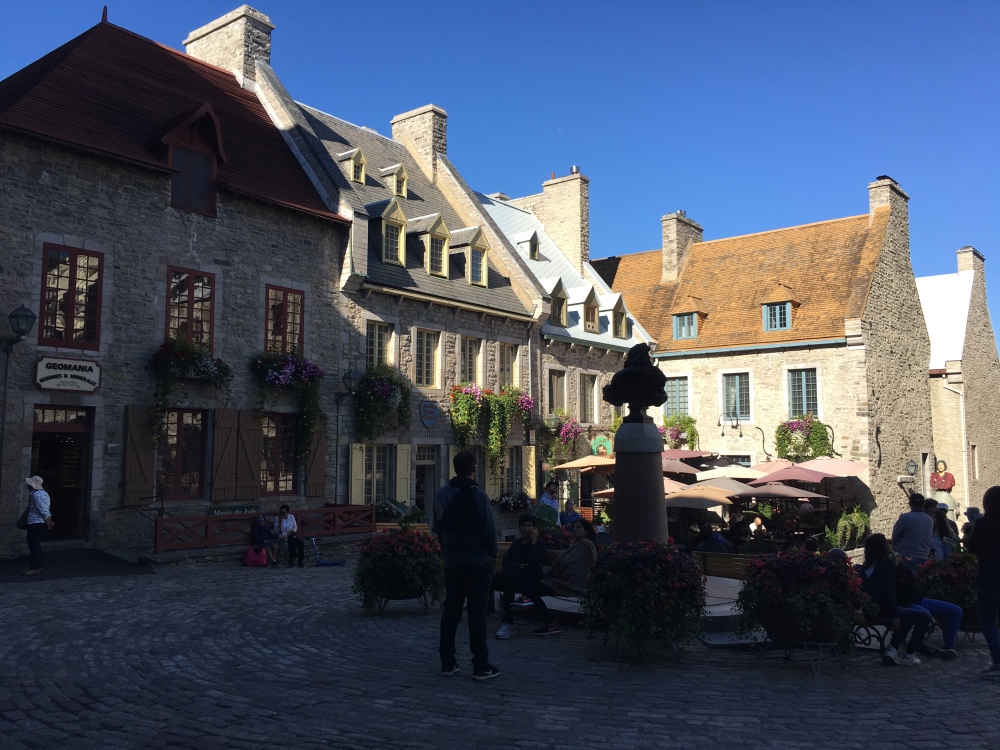 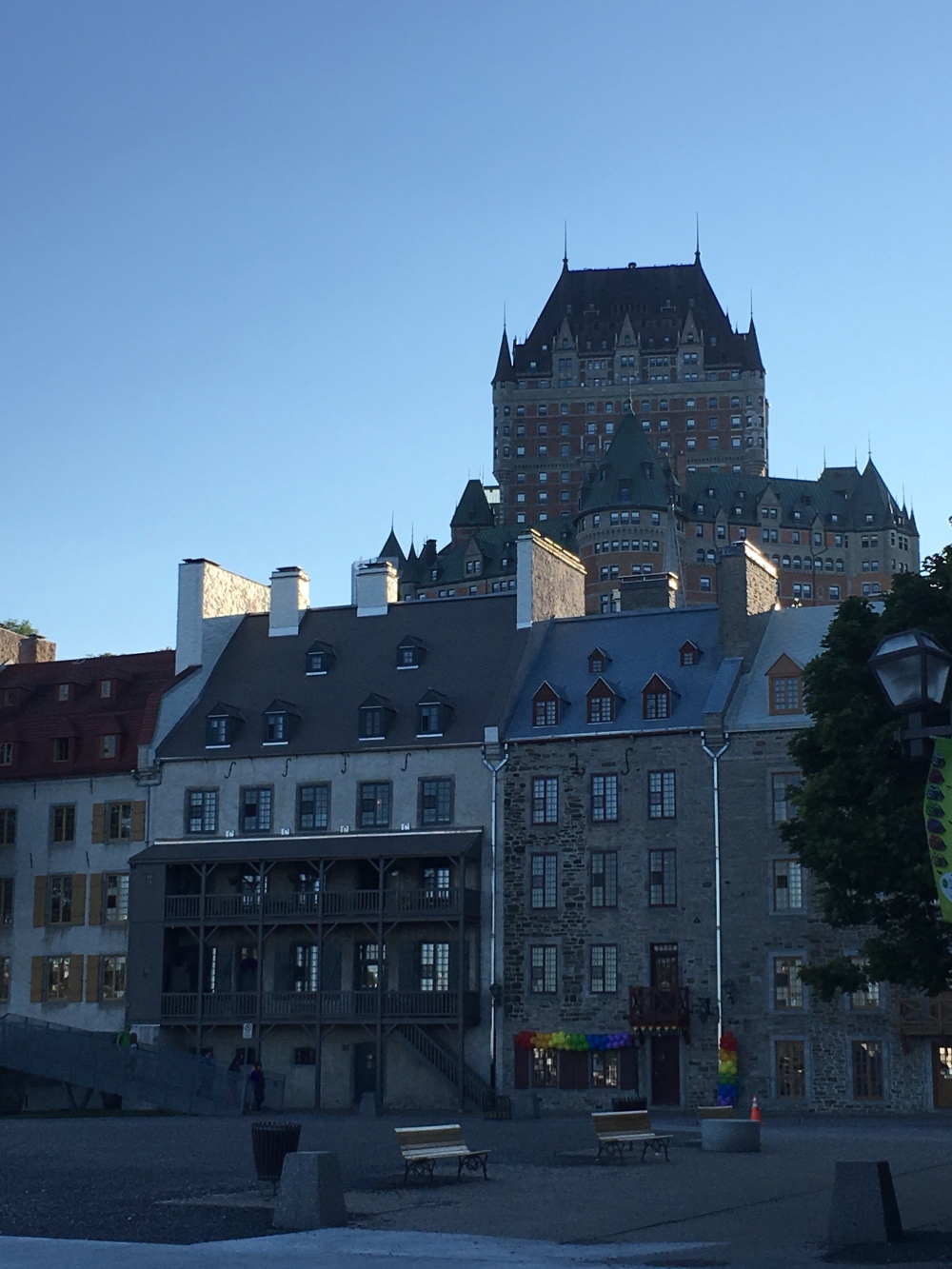 I brought her back to the Ottawa Valley and we hung out in the country for a few days before returning for one last night in Quebec, camping. Everyone has to experience camping in Canada, to really experience Canada, (I think). 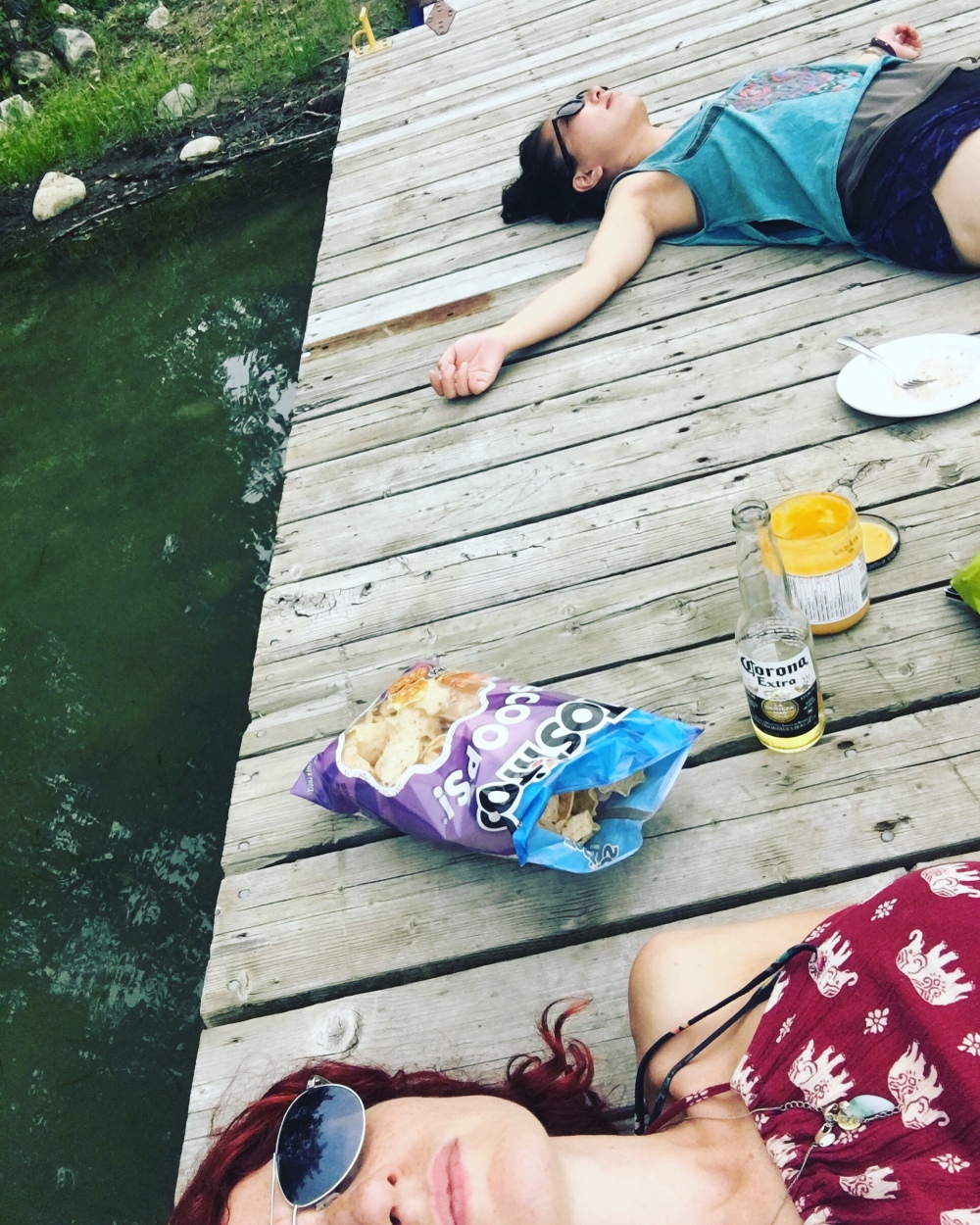 I swear this entire summer I have felt France near me, smelt French flowers at work, listened to French music and eaten French food… La France me manque.

Since all the visitors left I have been job searching frantically in the ESL world.. online, in Ottawa and privately.

We’re mid September now and I’m happy to say that after lots of disappointment and frustration, I think I’ve found the one… in fact, they found me (the usual).

More on that to come 😉 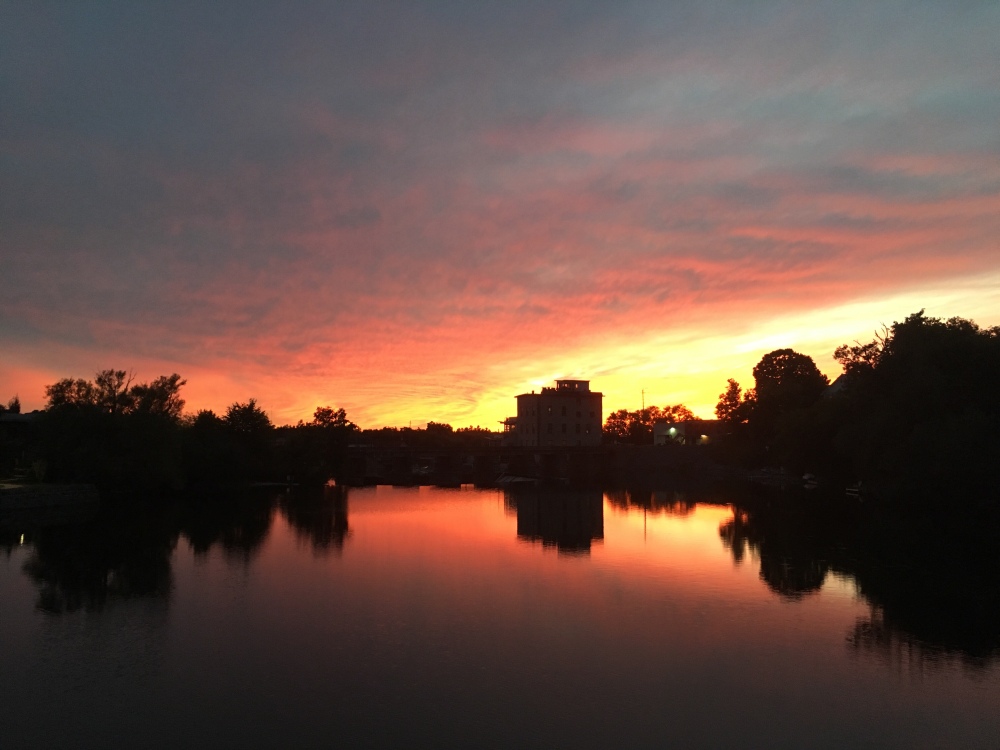