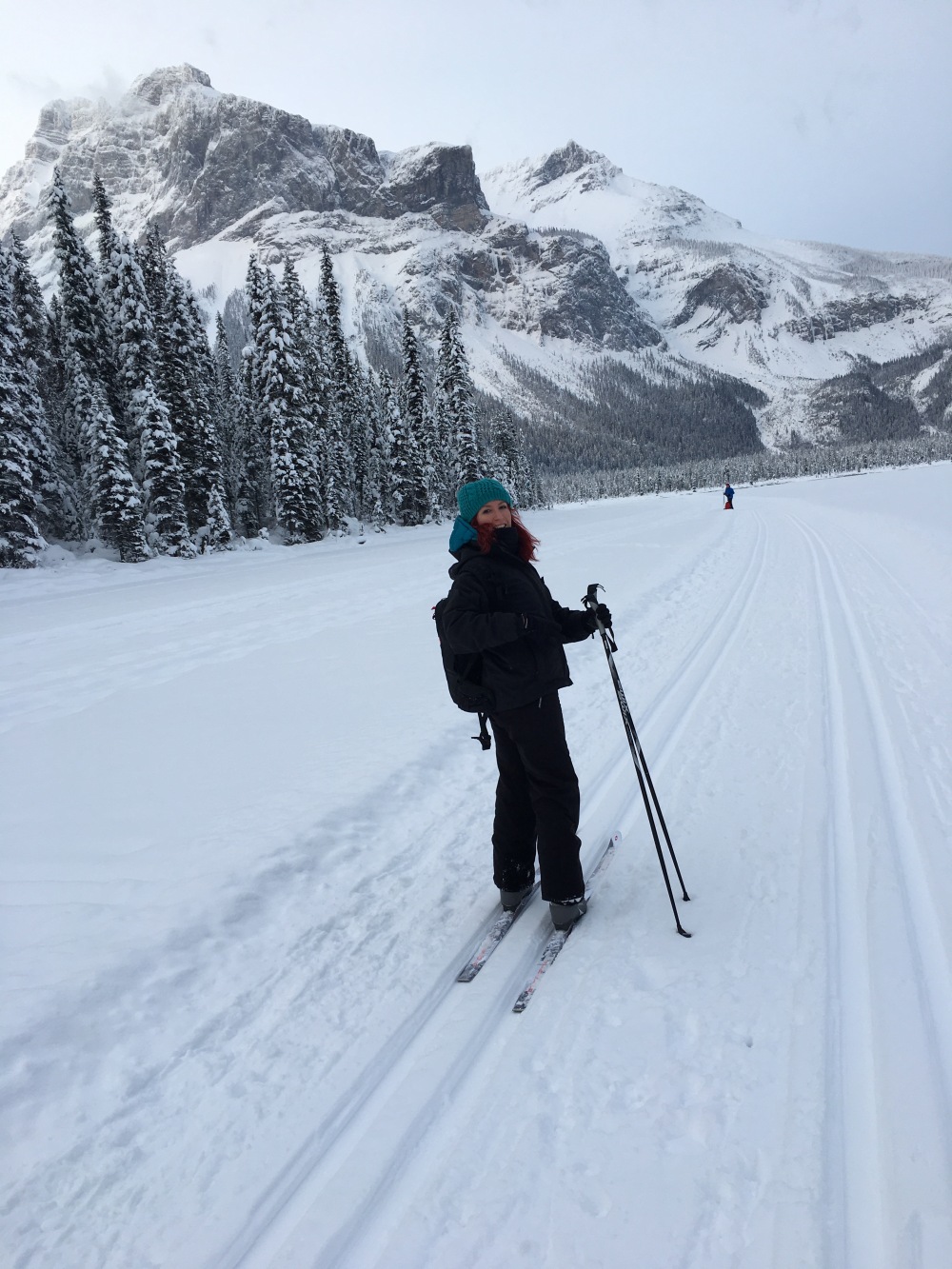 Get those out of the way before I rant on…

It was a lovely christmas actually, it has been the hardest of times and my need to distance myself (usually literally, Texas, Beijing?!) shines through.. This year, I was invited to spend a few days with my father and his wife. I decided it would be a good idea, a mature step in the right direction and I could share my ‘lets.not.make.it.a.big.deal’ philosophy. My father and I share the same sentiment now.

There’s no need to give a detailed account of our history but things have been turbulent at times, as with any family.

This year, I left feeling closer to him and with a quiet peace of acceptance and even perhaps a sense of new bonding between us.

I feel this summer, this whole year is leading to change. Has led to change already, in fact.

Usually, being a loner teaching in various places, with a solid job in each new country and earning a decent living. Not questioning an alternate path. And just living day by day, country by country. Not complaints there!

But then, the living in a city stopped appealing to me and I find myself volunteering on a farm in the hills 2 hours north of Saskatoon. No secure income, no nail varnish, no colleagues, no bar hopping and no public transport. Not even a front door lock!

I am getting somewhere with this.

Anyhow, here I am 6+ months later fighting to get enough hours teaching again to at least cover my rent, commuting 1 hour or so twice a day to get to work and desperate to return to my little village in the ottawa valley… Balancing the previous teaching and nail varnish wearing with the country life, natural ‘deep job’ loving me.

So then the NoNewClothes project was thought of – and it’s still going to happen. To be honest, it has already started but just not officially.

I went into H&M the other day and left all hot and sweaty after having bought a skirt for work, the guilt of spending my money on something I didn’t quite need was overwhelming and I felt so so bad. Not doing that again! So that plan is at least, already making an impact.

Which is sort of, very stream-through-the-woods like, leading me to my point.

My father. Ah, since I have known him, he has been a big spender – not necessarily with the amount of money spent – more just the quantity of things he seems to accumulate.

He works hard, he’s always worked abroad due to his work industry and yet, he’s always had time to shop for STUFF.

I never felt so strongly about it until he mentioned he may have to move back home for a while and wasn’t sure what to do with all his belongings as he’s need a container (like, a real big one you see on boats) to take all his things home.

I’m not going to write too much about him, mostly how it has impacted me.

And I’ve only just noticed it! I too, have accumulated STUFF. Even though I’ve lived out of my suitcase various times, I still seem to have many many things. Little things, nothing big, but many. Usually, when I leave a country, I just give 80% of my clothes to charity and pack what knickknacks I can to take home. This is very costly, as when I move to another place I have to buy a whole new wardrobe. Fun, but costly.

Even on day trips, I like to buy a little thing to ‘remind’ me of the day, the memory, the event or even the person. I have many random objects in a box somewhere which indirectly have linked me to romantic occasions. Had. I got rid of it in spring. Good Girl.

Anyhow, when I was spending time with my father and his wife, I was feeling bad about all their new, shiny and cool stuff whereas I had none, (in comparison). We were driving around the pretty mountain town whilst he was looking for ‘For Sale’ signs, “what?” I thought, but said nothing. Later, in a restaurant I noticed an interesting, sled-turned-into-a-table piece of furniture, mentioned it to my father and he replied ‘oh yes, there’s one online I’ve been looking at that’s not too expensive’.

I woke up the next morning a little bothered. Why would I be bothered though? I don’t want a sled-turned-into-a-table nor a house in that village or any of their state-of-the-art ski outfits. I didn’t want to hear more talk of buying, spending and accumulating.

So I forced myself to self-analyse (with a bit of a red wine hangover I admit), and I realized that I was comparing myself to them, to their STUFF. Thinking, I should want the same things even though I don’t. Does it mean they are more connected to the lifestyle? To the location? To the memory? No. They just like spending money on that type of thing, on all things, and that’s okay. There is no direct affect on you. Apart from how you are making yourself feel.

I was influenced by that way of living before, but I should feel lucky that now, I’m slowly beginning to realize how little importance STUFF is.

Everyone has a different perspective on STUFF too, I’ve never had a TV or sofa or kitchen unit so my STUFF is still a lot less than other people but still. I had a shit load for my lifestyle of travelling around.

Then I realized another thing, I buy clothes to feel more whole, complete and ‘beautiful’. To fill this (whatever it may be) gap and also to be a cool as the adverts tell you to be. Just like many people.

But perhaps my father too, is spending and accumulating STUFF because it’s filling his emotional hole, making him feel temporarily happier. So why should I be in the way of that?

Everyone has their own ways of dealing with things.

I am in no way a psychologist or counsellor so really, I have no idea what I’m talking about… but I just wanted to share these little lightbulb thoughts.

A side note- I am considering a complete career change as The Time Is Now!!! The thought process is Teaching to Horticulture – but I must do more research before fully committing. It’s exciting! 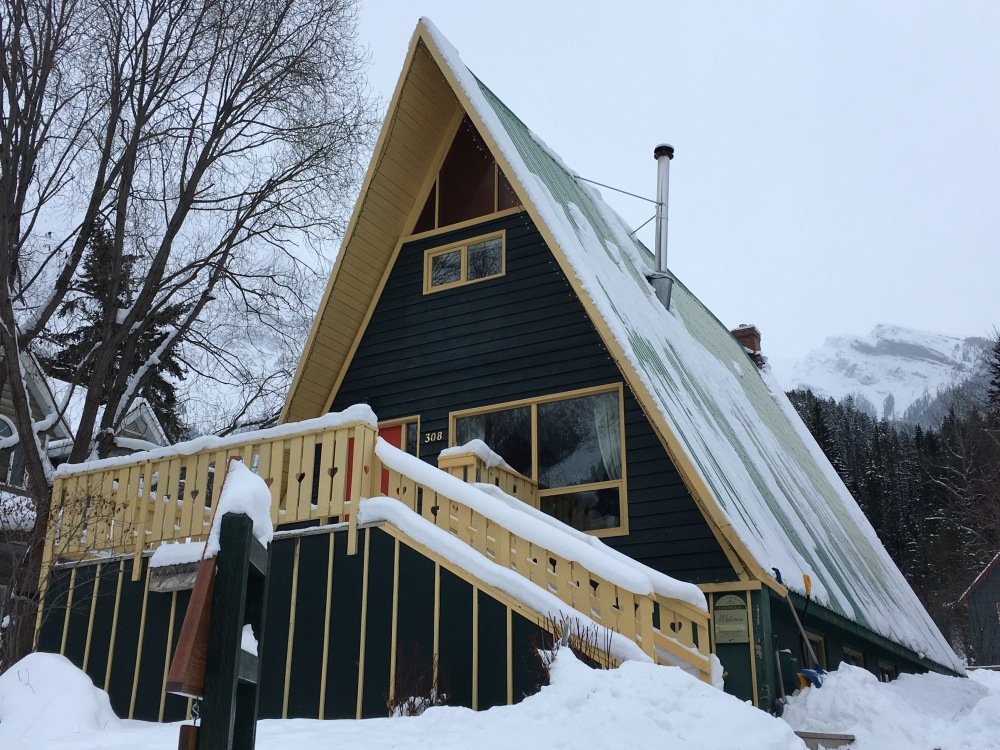